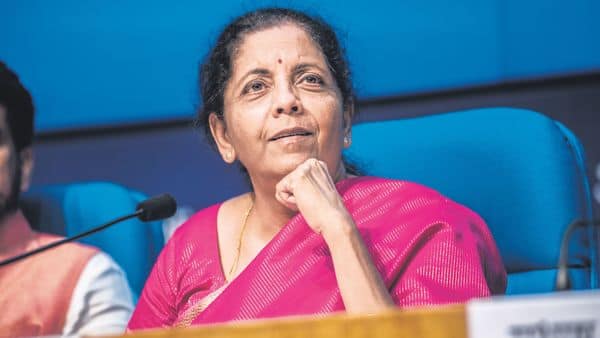 NEW DELHI : India’s finance ministry officials recommended the government cut some subsidies and reallocate spending to sectors where it can help spur demand in the economy, according to people familiar with the matter.

Rationalization of subsidies such as on food allowances could be a key tool for expanding fiscal headroom, the people said, asking not to be identified as the recommendations haven’t been made public yet. Finance minister Nirmala Sitharaman is scheduled to present the annual budget on Saturday.

The government distributes food grains at below market prices to keep costs low. It had budgeted ₹1.84 trillion ($26 billion) for food subsidies in the year to March, making up more than half of the nation’s ₹3 trillion subsidy bill.

Sitharaman is expected to outline measures to boost consumption in Asia’s third-largest economy, which is set to expand 5% in the fiscal year through March, the weakest pace since 2009.​

​Growth may accelerate to 6%-6.5% in the coming fiscal year because of favorable base effects, the people said.

Indirect tax collections have been muted in the first eight months of the current financial year and revenue buoyancy of the newly introduced goods and services tax would be key to the government’s finances going ahead, the people said.

The government has already cut spending limits available to ministries and departments amid the crunch in revenue.

Reducing subsidies may also help. The food subsidy bill exceeds the $24 billion windfall the government received in the current financial year from the central bank, which pays dividends to the finance ministry every year.