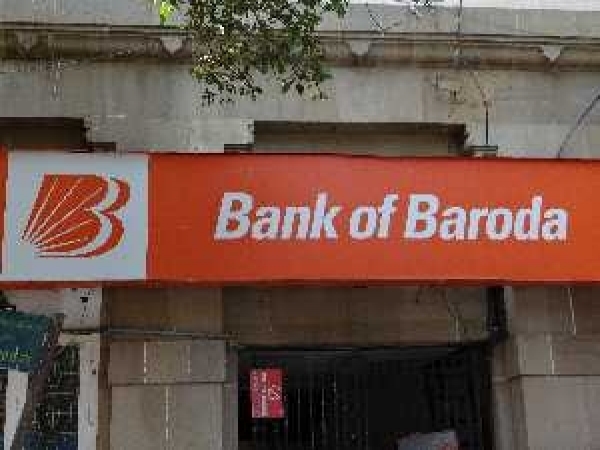 Despite slipping into red in the December-ended quarter due to higher slippages and provisioning, Bank of Baroda expects asset quality to improve going ahead with help of better recoveries.

However, the state-run lender pared its domestic loan growth target to 4-5 percent, from 10 percent earlier.

The bank said that while its international loan book was growing at 10-12 percent, achieving the earlier set target of 10 percent on domestic advances looks challenging and may clock only 4-5 percent by end of current financial year.

In third quarter, the bank’s domestic loans grew at 0.67 percent, led by retail loans that increased by 15.31 percent, over last year.

The state-run bank saw slippages of Rs 10,387 crore in the October-December period, up from Rs 5,354 crore in the same period last year and Rs 6,001 crore in the previous quarter. Of the fresh slippages, Rs 4,509 crore was on account of divergences as assessed by the Reserve Bank of India.

The bank’s slippage ratio also jumped to 6.78 percent as on December 31, from 3.95 percent in the previous quarter.

Bank of Baroda’s gross non-performing assets (NPA) ratio was at 10.43 percent and net NPA ratio at 4.05 percent in the third quarter, as compared to 11.01 percent and 4.26 percent respectively, in the same period last year.

Bank of Baroda said that it plans to bring down net NPA ratio to below 4 percent by March-end.

Bank of Baroda’s newly appointed Managing Director and Chief Executive Officer Sanjiv Chadha said that the bank hit a rough patch due to divergences but is likely to sustain improvements in other areas like lower cost of funds, over the next few quarters.