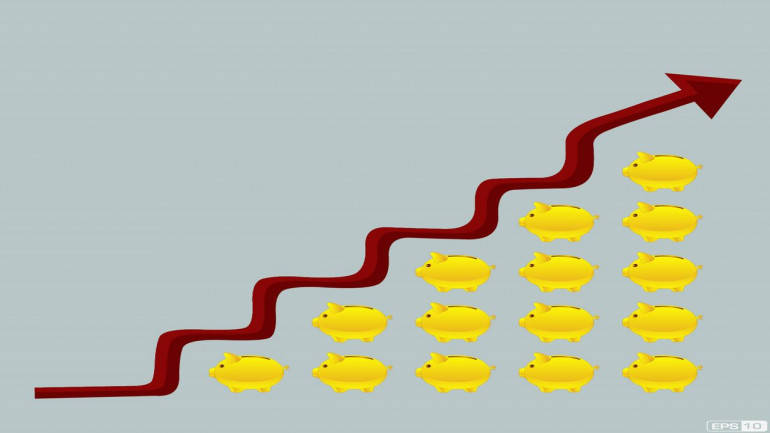 Collections from systematic investment plans, popularly known as SIPs, have gone down for the second month in a row.

According to data from industry body Association of Mutual Funds in India, collections via SIPs stood at Rs 8,122 crore last month – lower than in May (Rs 8,183 crore).

However, the silver lining is that the number of SIPs discontinued in June were less than that in May.

The industry witnessed 5.40 lakh SIP accounts being discontinued in June, compared to 5.86 lakh in May, as per AMFI data.

“The data indicates the matured behavior of investors. They have continued SIPs despite intermittent bouts of volatility in the market,” said a chief executive officer of a mid-sized fund house.

There is another silver lining too.

The number of new SIPs registered has increased in the first quarter of FY 19-20.

Generally, the MF industry used to add close to 10 lakh SIPs each month before the Supreme Court verdict on Aadhaar in November 2018. Since then, AMFI data shows, the industry has added only 7 lakh SIP accounts each month.

On October 12 last year, UIDAI wrote to the MF industry—the registrar and transfer agents (R&T) and some online distributors—asking them to discontinue using Aadhaar-based authentication to complete the KYC (know your customer) norms.

In September 2018, the Supreme Court verdict banned the use of Aadhaar data for financial transactions. This means a Permanent Account Number (PAN) is mandatory for every investor KYC, and those who didn’t have it, lost out.

Mutual fund investors pumped Rs 7,675.36 crore into equity schemes in June, up 54.5 percent from the previous month, as per AMFI.